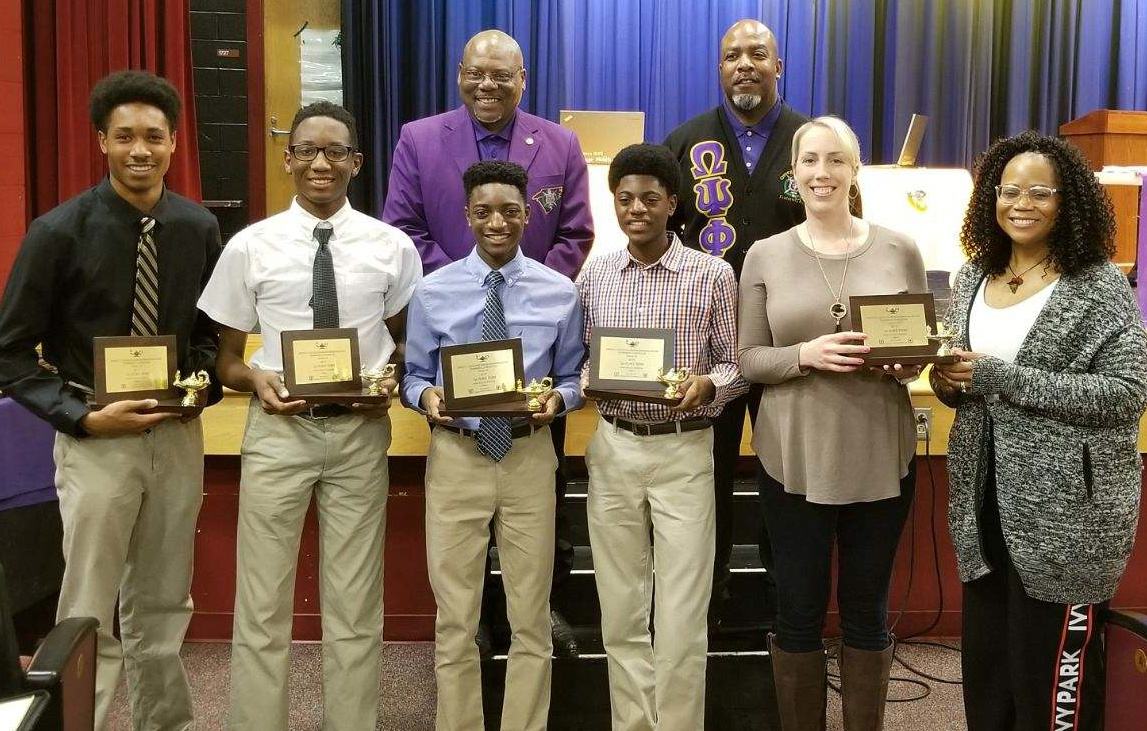 The teammates said they mostly studied the materials individually but put together quizlets to help support one another's mastery of the material.

Amir, in his second year on the team, said his motivation in joining was "the aspiration to learn more about my culture and all of the accomplishments in the African-American community. This experience has taught me to never forget my roots. I am very proud to be African American, and knowing who my role models are in the world has definitely pushed me to become as successful as them in my future."

Matthew, who has participated in the competition for three years, said, "The best moment of the competition for me was at the end of the third round when we made it past the semifinals. That round had knocked us out on technicalities both my freshman and sophomore years, and I had some serious anxiety going into it. It just felt so good getting through it because I knew that after that we couldn't lose."

"The best moment in my opinion was when we worked together to solve questions in the final round," Jairus, a first-year member, added.

The event, sponsored by the Iota Iota Chapter of the international Omega Psi Phi fraternity, was held Feb. 23 in Raleigh. While a scheduling change kept the team from being able to participate in the statewide competition held April 7, advisor Katie Barnwell said, "We are very proud of our team!"

On March 15, the Lower School's Battle of the Books team took first place in the district competition for students in elementary grades. The event, sponsored by the N.C. School Library Media Association, uses a quiz bowl format to test teams' knowledge of books on a reading list. 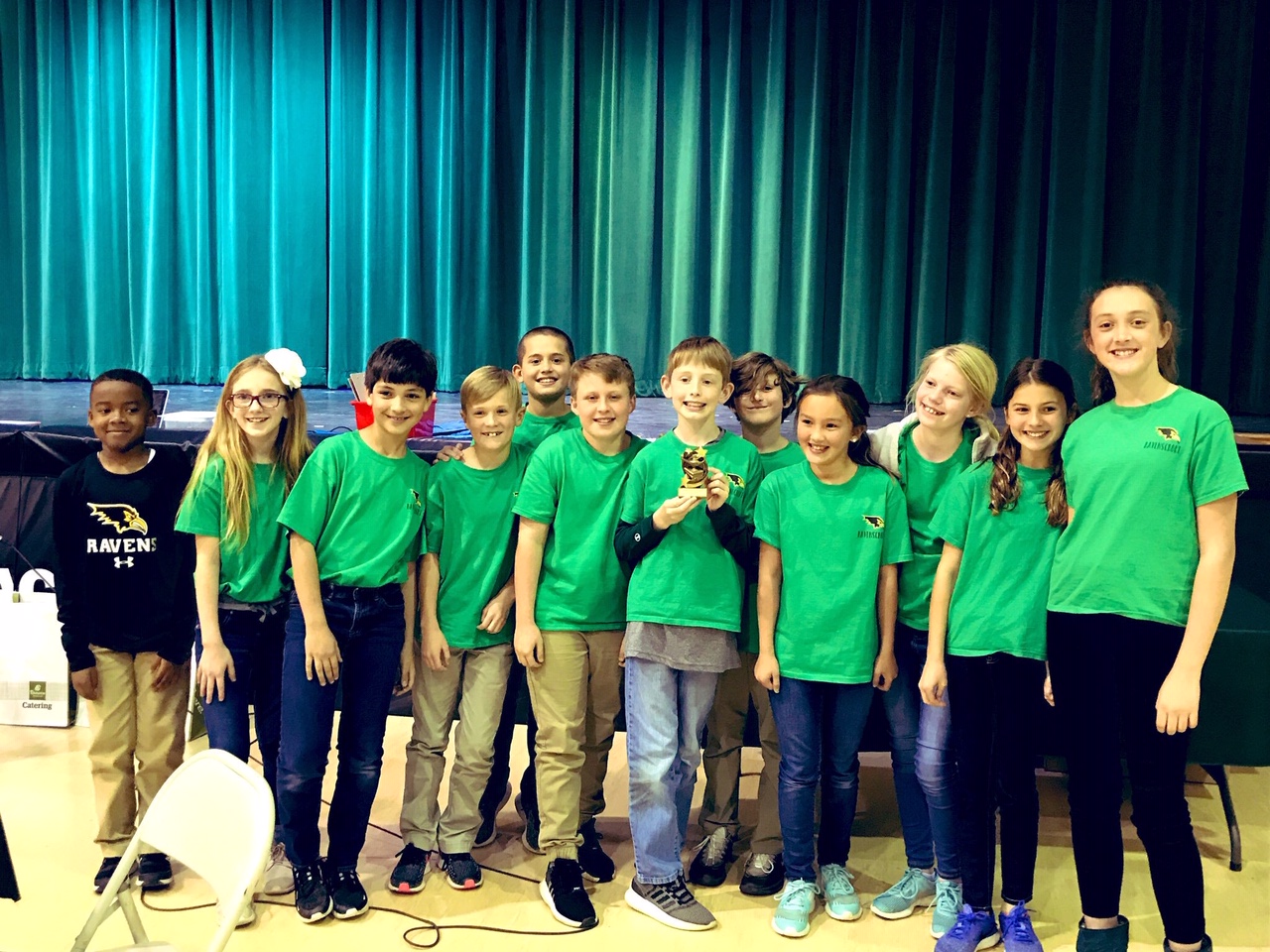 "This was our first competition," said Lower School librarian Emily Zeblo, who coaches the team with colleague Jessica Ortolano. "We had participated in Skype battles with other North Carolina schools to prepare for it this year, which was a new adventure for us — and the students loved it."

According to Ortolano, there were still some nerves heading into the competition.

"The day before our competition, a couple of the team members were trying to predict which place we would get. A couple said second, some said hopefully not last. Fifth-grader Audrey Kalorin said to the group, 'We are going to win! Remember, if you want to be a winner, you have to believe in yourself.' Emily and I smiled and concurred with Audrey," she said. "After our students realized we had won, you could tell Audrey was proud.

"Our students then proceeded to sing 'We Are The Champions' by Queen on the way home. It was a crazy and energetic ride back on the bus!"

The team heads to the state competition in Greensboro this Monday, May 6. Good luck, Ravens!