Ravenscroft welcomed two new members to the honorary Class of 1862 during the Alumni Annual Meeting and Luncheon held on Friday, Oct. 13, 2017, as part of Homecoming. Carol Miedema and Michelle Piette join the Class of 1862, an award that bestows honorary alumni status to non-alumni who have provided an outstanding level of commitment and service to Ravenscroft. 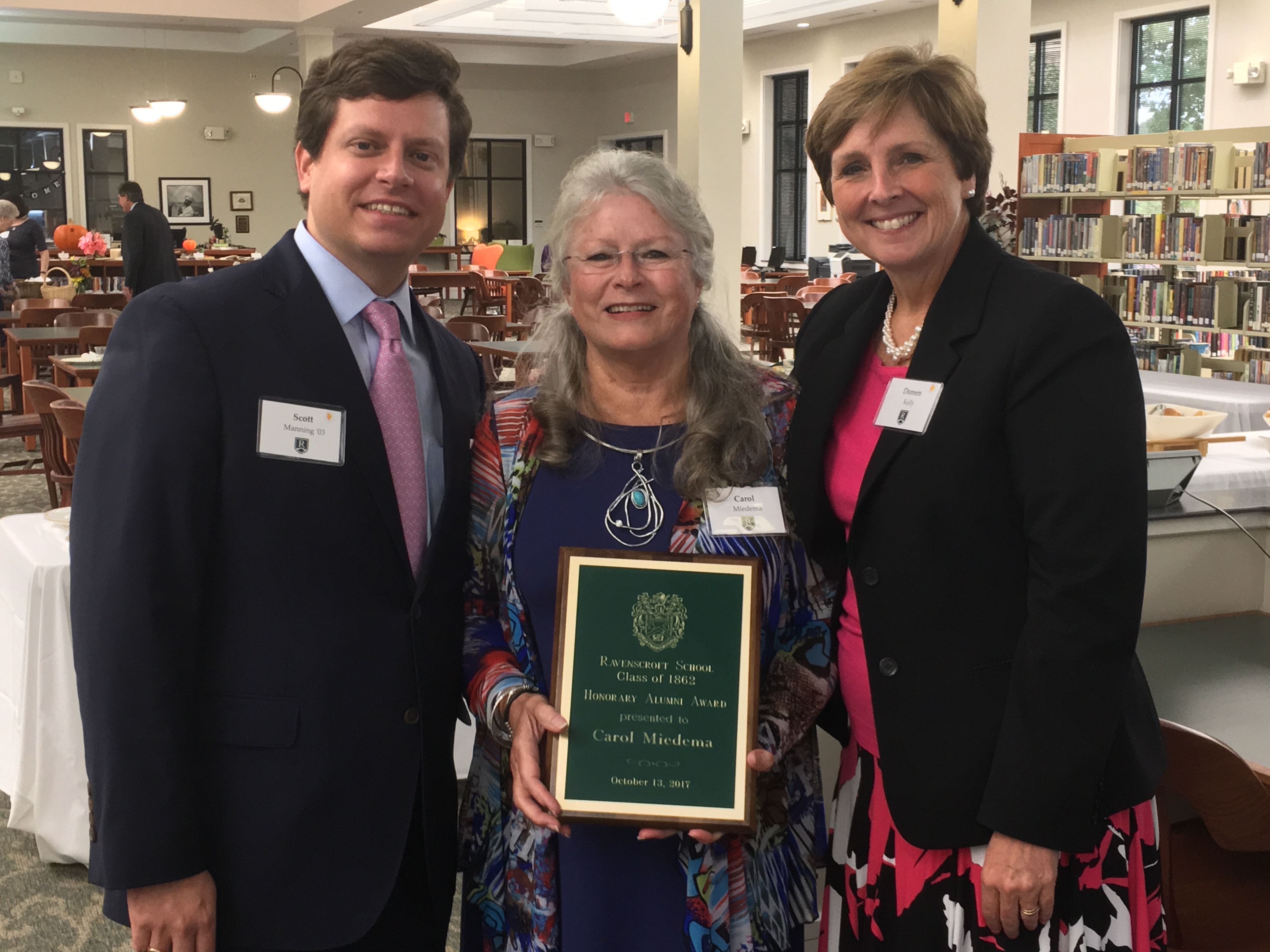 Miedema serves as a member of the N.C. Branch of the International Dyslexia Association and has received the Lucia Rooney Karnes Award for Excellence in Volunteer Service and the Ravenscroft Distinguished Faculty Award, given by the Parents' Association. She is also mother to three Ravenscroft alumni, Gretchen '87, Jared '93 and Seth '93. 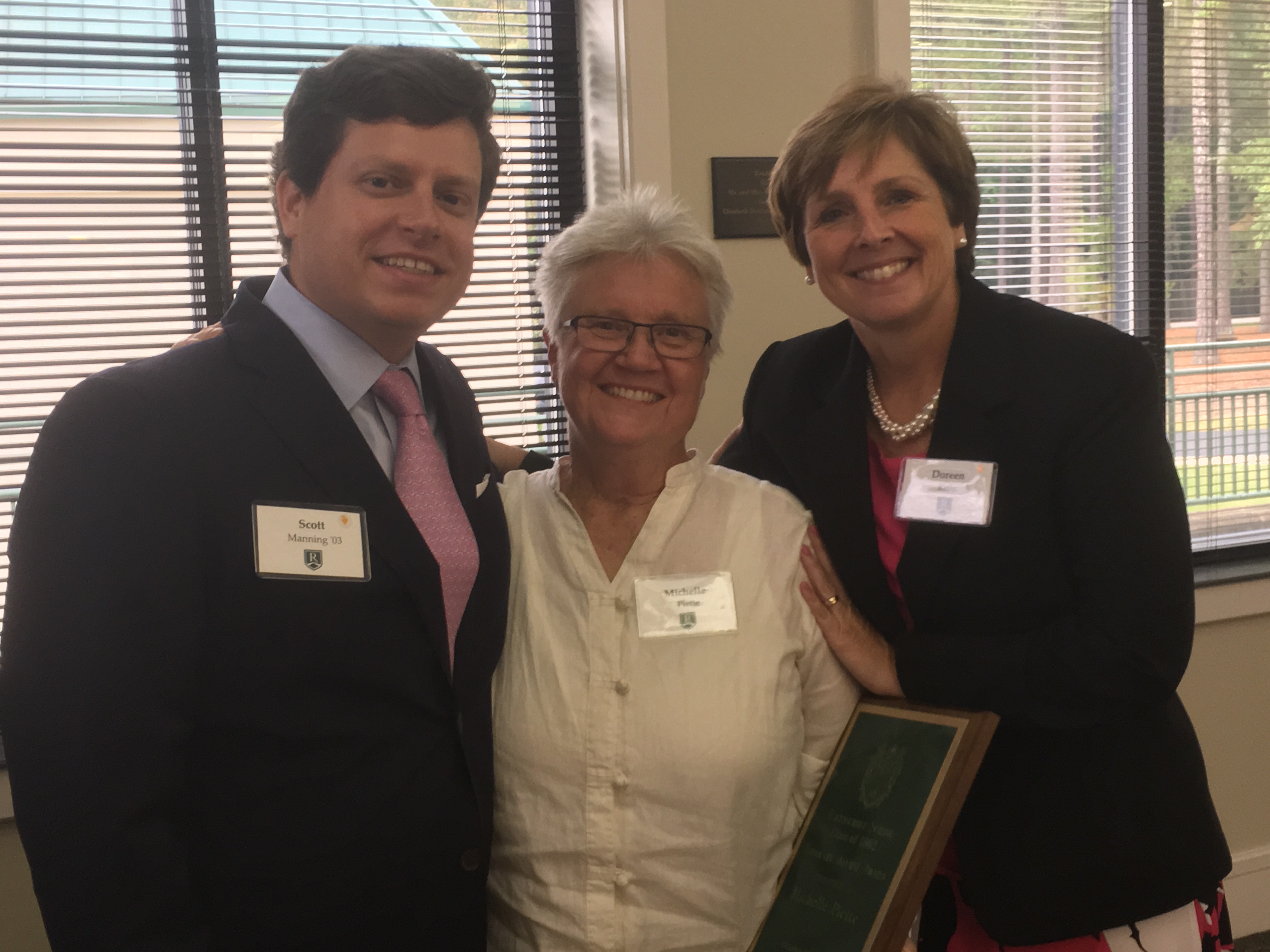 Michelle Piette ("Coach P") is known as one of the most selfless and warm-hearted people to ever walk the Ravenscroft campus. During her 31 years at Ravenscroft she has been a teacher, coach, mentor, healer, leader and more. Having made a tremendous impact on the lives of so many Ravens, she embodies the ideals that Ravenscroft holds dear.

Serving as assistant athletic director and head athletic trainer, Piette pioneered Ravenscroft's athletics training programs, mentoring students to follow her lead. Of her many legacies, one of her greatest is that her successor is one of her former students — a Ravenscroft "lifer" who started off as a student under her guidance and later chose to pursue athletic training as a career.

Piette was instrumental in developing the policies that guide our athletics program and has represented Ravenscroft on numerous local, regional, state and national committees. In addition, she has received the Helton Award and Lichtin Award at Ravenscroft.

Enjoy more photos from the Annual Alumni Meeting and Luncheon.

Please join us in welcoming Carol Miedema and Coach Piette to the Ravenscroft Class of 1862!